Mobile Only Banks In U.K Shows U.S. How It’s Done 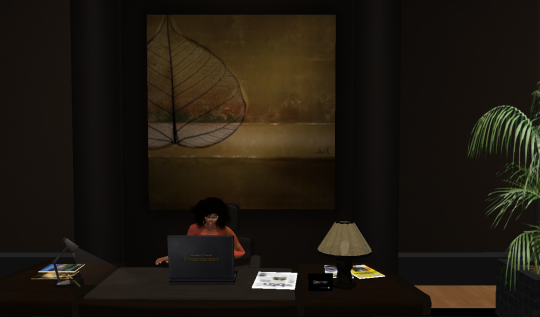 Mobile-only banks are new in the UK. they have the ability to see real-time transactions as they happen, easily split bills with friends, and use cards overseas with no fees. All of these features, and more, have led millions in Britain to now trust Monzo and Starling with their hard-earned cash. With just word-of-mouth and very little advertising, these two banks are showing bigger British banks — and the US — how 21st century banking is really done.

Starling and Monzo offer very similar cards and bank accounts that are quickly becoming popular with millennials across the UK — Monzo recently crossed 2 million customers and says it’s adding 200,000 more each month, and Starling has more than 550,000 customers by word of mouth.  Monzo’s and Starling’s apps are both in real time, so you know whether you can make that big purchase or not.

Monzo planning to launch in  \the US, but it’s far more difficult to obtain a banking license stateside than in the UK, partly thanks to the 2008 financial crisis. “It’s not necessarily that the regulations are more stringent … it’s the approach to authorizing new entrants in the US . There have been no new banks licensed in the US, as a result of the financial crisis in a very different position to the UK where they had basically 10,000 banks and credit unions, and were trying to consolidate to get on top of them.

25,000 Children In Britain Are Problem Gamblers

About 25,000 children aged between 11 and 16 are problem gamblers, with many learning to bet via computer games and social media.  The commission has learned that approximately 370,000 (12%) children in England, Scotland and Wales have gambled in the past week, . More than quarter of a million children gambled with a licensed operator, such as a bookmaker or online casino. About 25,000, are defined as problem gamblers, with a further 36,000 at risk of developing a problem. Fruit machines remain the most common introduction to gambling for young people at 24%, followed by the National Lottery at 21%.

The commission also learned that children were increasingly being exposed to gambling in less traditional ways, such as through eSports (computer games competitions) and via social media.

The report found that 11% of children took part in skins betting, allowing online gamers to bet using in-game items, such as weapons or outfits, which can have real monetary value if traded.

Skins betting, an industry worth up to $5.1bn (£3.8bn) last year according to one US report, is a common feature of games such as Counter-Strike: Global Offensive.

Earlier this year, two men were convicted for running a website that allowed children to bet on the Fifa series of online football games.

More than one in 10 children reported having played casino-style games, which simulate roulette or fruit machines, on Facebook or smartphone apps.

The Cycligent Esports World Cup takes place at Kachette, 347 Old Street, on Tuesday June 6th. It will be shown in front of a live audience and broadcast on Twitch.

The London race is part of a series of events around the world that will culminate at the World Cup Finals in April 2018. 20 riders will race side-by-side in the Kachette tunnels.

Organisers said in a statement: “The Cycligent esports race will showcase top virtual cycling talent brought in from around the world. They will compete against one another on
Zwift’s online course environment.

“Five cyclists representing the UK will race five cyclists from around the world, including the US, Ireland, Australia, the Netherlands, and Poland. 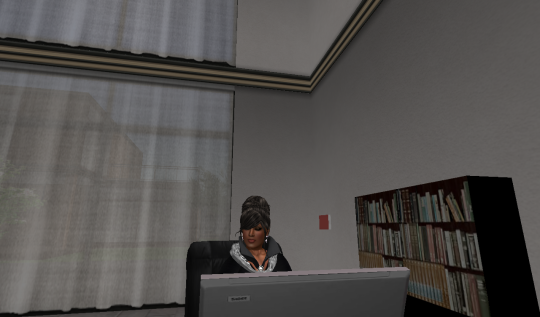 FedEx Corp confirms it has suffered a malware attack on Friday  and said its Windows-based systems were “experiencing interference” due to malware and that it was trying to fix the issue as quickly as possible. Computer systems at companies and hospitals in dozens of countries were hit Friday, apparently part of a huge extortion plot. The so-called ransomware attack appears to exploit a weakness that was purportedly identified by the U.S. National Security Agency and leaked to the internet. It encrypts data on infected computers and demands payment before the information is unencrypted..

A cyberattack that is forcing computer owners to pay hundreds of dollars in ransom to unlock their files has hit almost every corner of the world. This is the biggest ransomware outbreak in history.

Security experts from Kaspersky Lab and Avast Software say Russia was the hardest hit, followed by Ukraine and Taiwan. Researchers believe a criminal organization is behind this, given its sophistication.Russia’s Interior Ministry says it has come under cyber attack. Agency spokeswoman Irina Volk says in a statement carried by Russian news agencies that Friday’s cyber attacks hit about 1,000 computers. She said the ministry’s servers haven’t been affected. Volk also said that ministry experts are now working to recover the system and do necessary security updates.

Russian media also said that the Investigative Committee, the nation’s top criminal investigation agency, also has been targeted. The committee denied the reports.

Megafon, a top Russian mobile operator, also said it has come under cyberattacks that appeared similar to those that crippled U.K. hospitals on Friday.

Microsoft has released fixes for vulnerabilities and related tools disclosed by TheShadowBrokers, a mysterious group that has repeatedly published alleged NSA software code. But many companies and individuals haven’t installed the fixes yet, or are using older versions of Windows that Microsoft no longer supports and didn’t fix.

Hospitals in the U.K. and telecommunications companies in Spain are among those hit by a “ransomware” attack that locked up computer data and demanded payment to free it. The attacks use a malware called Wanna Decryptor, also known as WannaCry. 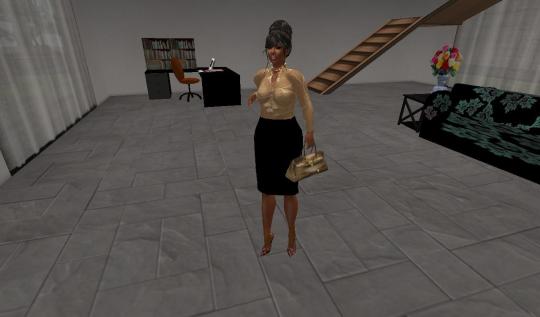 construction workers painted over an original piece by the legendary street artist tagged on the outside wall of a three-bedroom villa at the GeeJam Hotel in Jamaica. The street artist is Banksy and his work can easily fetch millions. When the mistake was realized, painters and owners were mortified.

The British newspaper reported that the hotel’s owners are friends with the secretive graffiti artist, and after spending time at the establishment, Banksy’s left his mark 11 different times—

The hotel is trying to strip away the two layers of paint to see if they can restore the Banksy rats. It’s unclear how much the three stencils were worth, but the Mail values them at about $5 million. 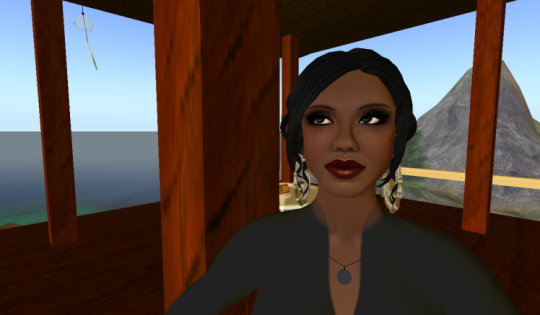 Five-year-old Lydia Port-Burke has self-published a fairy tale now available in the UK…July 7, 2014 Lydia Port-Burke has written her first book “Fairy Mission to Find Stripe” at the age of five. Her book, which unfortunately is not available in the US at this time, will support the British charity Children in Need. A portion of each sale of Lydia’s book on iTunes will go to the organization.

According to the BBC Children in Need website, the organization provides grants to projects in the United Kingdom which have a “focus on children and young people who are disadvantaged.