More on her here 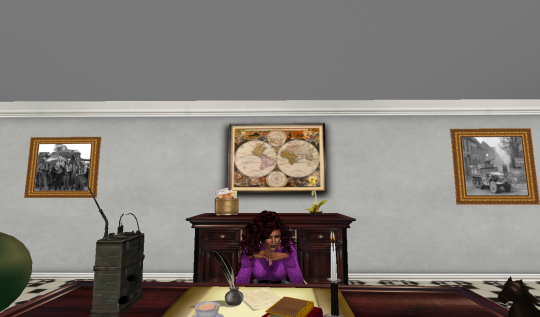 Special rules apply to the official Twitter account of the president of the United States (@POTUS) that do not currently apply to his personal account (@realDonaldTrump). The rules are described under the Presidential Records Act, which states that certain records generated by the White House do not belong to the US president, but are instead a matter of public record.

A new bill introduced in Congress this week is looking to enforce those rules with regard to Trump’s personal account since he often uses it to make announcements altering US policy, both foreign and domestic—even though there’s a zero chance in hell anything Trump tweets will ever disappear online.

It was introduced by Rep. Mike Quigley, the Illinois Democrat who in March brought us the MAR-A-LAGO Act, which would require the publication of White House visitor logs. (The Trump White House has decided to keep the logs secret, reversing an Obama administration policy of publishing them automatically.) 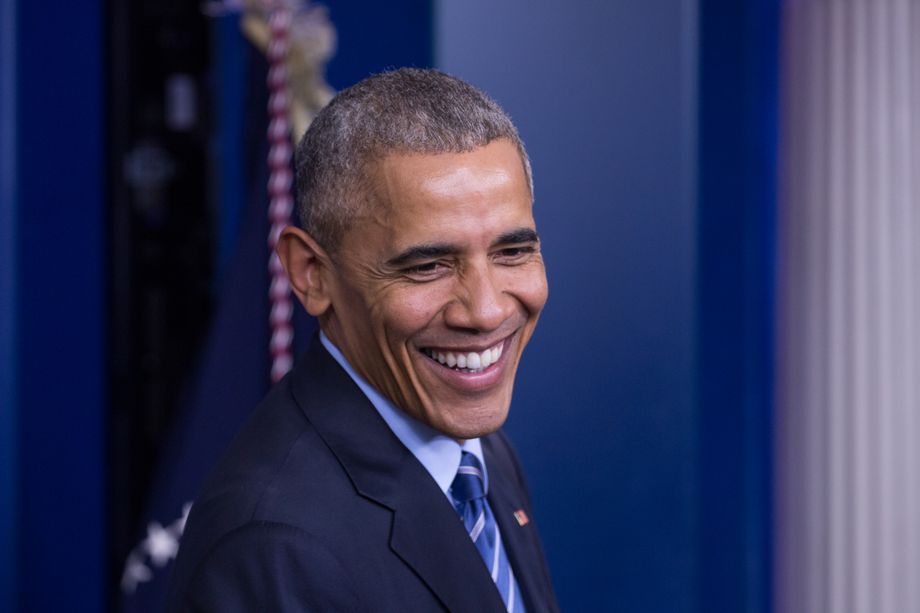 Obama plans to restart his literary career after President-elect Donald Trump is inaugurated on Jan. 20.

He published his first book, the memoir “Dreams from My Father: A Story of Race and Inheritance, when he was 34. A second book “The Audacity of Hope” was published in 2006. Literary agent Raphael Sagalyn said that President Obama could earn 30 million for a multiple book deal and one of the most valuable memoirs. He also said that Michelle Obama’s memoir will be the most valued first lady memoir in history.

The Senate Intelligence Committee’s 6,700-page history of the CIA torture program will be kept among Barack Obama’s presidential papers — safe from the Republicans on the committee who have attempted to have it destroyed.The executive summary of the report, which was released in December 2014, contained shocking description of brutal torture tactics like waterboarding, and other types of torture.

Following the election of Donald Trump, Senate Democrats have urged Obama to make the full report public, fearing that it could be destroyed.

The public will still have to wait to see the report, however. In a letter to the Senate Intelligence Committee’s top Democrat, Dianne Feinstein, White House Counsel Neil Eggleston wrote that “the President has informed the archivist that access to classified material, among other categories of information, should be restricted for the full twelve years allowed under the act.”After the report was completed, the Intelligence Committee sent copies to the White House, the CIA, the Department of Justice, and several other federal agencies, hoping to dissuade the agencies from practicing or authorizing torture in the future.

While the Obama administration has not complied with Burr’s request, executive branch policy remains that the report should not actually be read by anyone. A year after it was released, government lawyers confirmed that at the Department of Justice, it had not even been taken out of its package, and that the CIA had made “very limited use of it.” The administration has also refused to make the report available under the Freedom of Information Act. Anti-torture advocates argued that a full public accounting of the facts would keep the CIA from using torture in the future.

President Obama Will Not Pardon Snowden

Despite pressure from a group of high-profile human and civil rights groups, President Obama told German newspaper, Der Spiegel late last week that he will not pardon Snowden during his final weeks in office . Snowden, a former NSA contractor, has lived in exile ever since he worked with various media organizations in 2013 to reveal an array of extensive and intrusive domestic and international spying operations run by the NSA and other agencies. The president has also been backed up by a letter sent to him in September and signed by members of the House of Representatives’s Permanent Select Committee on Intelligence. More

President Obama Will Pass On Digital Tools When He Leaves Whitehouse

The president’s staff also plans to have much of his social media material ready for download by the time Obama’s term is up, so it’s ready and easy to access for fans and researchers and whoever else wants to take a look.

The White House’s accounts, including @POTUS, will be wiped clean while maintaining their followers. That’ll prevent any jarring difference in message and, that way, each successive president will have a clean digital slate. @POTUS will be made available to the 45th President on January 20, 2017.