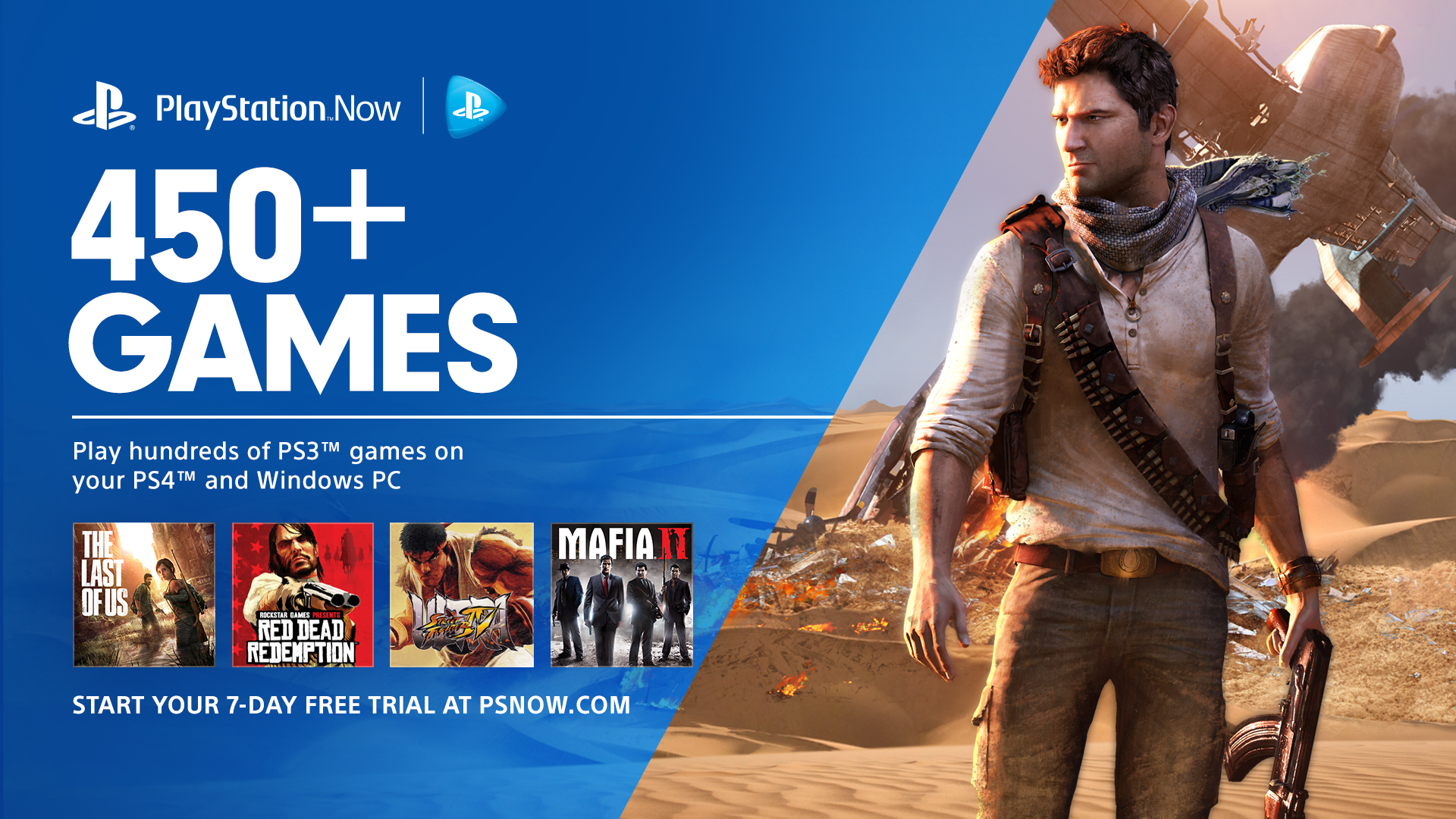 Sony has been in litigation for six years.  Now, after six years of litigation, Sony has agreed to pay the price for its 2010 firmware update that removed support for the Linux operating system in the PlayStation 3. As many as 10 million Playstation 3 owners can receive $55.00 if they used Linus on the console. The proposed settlement, which will be vetted by a judge next month, also provides $9 to each console owner that bought a PS3 based on Sony’s claims about “Other OS” functionality.

The deal also provides up to $2.25 million in attorneys’ fees for the lawyers who brought suit. Under the plan, gamers eligible for a cash payment are “all persons in the United States who purchased a Fat PS3 model in the United States between November 1, 2006, and April 1, 2010.” The accord did not say how much it would cost Sony, but the entertainment company is expected to pay out millions.

Alternatively, according to the deal, to get $9, a gamer “may attest that he or she lost value and/or desired functionality or was otherwise injured as a consequence of Firmware Update 3.21 issued on April 1, 2010.”

Sony’s PlayStation conference kicked off Paris Games Week with a host of trailers for upcoming games such as Call of Duty: Black Ops 3 and Star Wars Battlefront, setting the tone for host of intriguing announcements. From a surprising roster of indie games to what seems like the company doubling down on virtual reality.

Xbox 360 saw Forza 2, 3, 4, and Forza Horizon, the PS3 just had Gran Turismo 5 and 6. The story seems to repeat itself this generation with Forza 5, Forza Horizon 2, and Forza 6 out on the Xbox One before the first Gran Turismo game for the PS4 was even announced at Paris Games Week. Gran Turismo Sport as it’s called will have the same painstaking attention to detail the series is known for and have two FIA cups through the year. Winners of these cups will be felicitated at the same time the winners of the real FIA events are. For Sony, Gran Turismo Sport is way to build the next 100 years of motorsports with the FIA. There’s a beta in 2016 and it will support PlayStation VR

Visitors to the site are greeted with a message that says “Page Not Found! It’s not you. It’s the internet’s fault”.

A group called “Lizard Squad” has taken credit for the outage, posting “PSN Login #offline #LizardSquad” as their Twitter status.

There have been a series of attacks on tech giant Sony. Lizard Squad also claimed it was behind the attack on  Microsoft Xbox network, which was down for at least a day last week.

Sony has announced via press release, a cloud-based television streaming service, PlayStation Vue, for PlayStation consoles and other devices. PlayStation Vue will launch with a package of 75 channels per market, which includes local broadcast networks and cable channels. On-demand content will also be made available, with the previous three days of programming available at all times and allow viewers to save episodes of shows to the cloud for up to 28 days.

Sony has made deals to secure content from networks like CBS, MTV, Comedy Central, Fox, NBC as well as their subsidiaries. Currently, there no deals with ABC or Disney.

Sony became one of the latest victims in a string of high-profile cyber attacks after the PlayStation Network and Sony Online Entertainment were hit by DDoS attacks Sunday.

Japanese entertainment giant Sony said Monday its online music and gaming sites came under a cyber attack by a hacker group that also claimed there were explosives on a plane carrying a senior company executive.

The company said a US commercial aircraft carrying the president of Sony Online Entertainment had to be diverted after a warning online about the explosives.

A spokeswoman for Sony in Tokyo said a person or group using the Twitter name @LizardSquad had claimed responsibility for the attack.

SOE head John Smedley tweeted Sunday his flight from Dallas to San Francisco had been grounded in Phoenix thanks to a bomb scare. That turned out to be a hoax, of course.

The threat seems to have been from someone operating this Twitter account, which has also been boasting about DDoS attacks on Sony’s servers.