Millennials receive a lot of flack for the massive transformations occurring in business today. To baby boomers and older generations, the workforce is almost unrecognizable. The shift has been from a customer-centric to employee-centric experience and has redefined business strategies from the ground up.

Employers once was able to hook the best candidates with an attractive compensation package and upgrade in title. Today, the priorities have changed to focus more on development, transparency and work-life balance. Many companies are struggling to adapt and are facing a loss in top talent.

The barriers from the hierarchical cultures are being demolished and used as the foundation for the flat organizations’ that new generations crave . This isn’t the only change businesses are facing.

Soft skills have been slow to gain momentum in business as hard skills are easier to measure and identify. In recent years, businesses are refocusing their priorities from a “leave your personal life at home” mentality to understanding how to become more self-aware of their own emotions as well as their employees.

When employees feel valued and cared for, their motivation and job performance increases and retention decreases. If employers neglect the soft skills and only focus on the hard skills, it creates barriers in the relationship and risks tarnishing the morale of the company. Companies such as Google have this down pat. Their mindfulness training course helps teach employees skills that improve their emotional intelligence, decrease their stress and increase their communication.

Working from home is no longer a luxury but instead a requirement. While traditional 401K benefits are still popular, they’re not preferred. Instead, millennials want flexibility and the option for remote work. Employers like Yahoo implemented a remote work policy early on giving their employees the flexibility to be closer to their kids, ditch the commute and work from the comfort of their home.

A study last year revealed that an average of 41% of American workers don’t take a single vacation day. 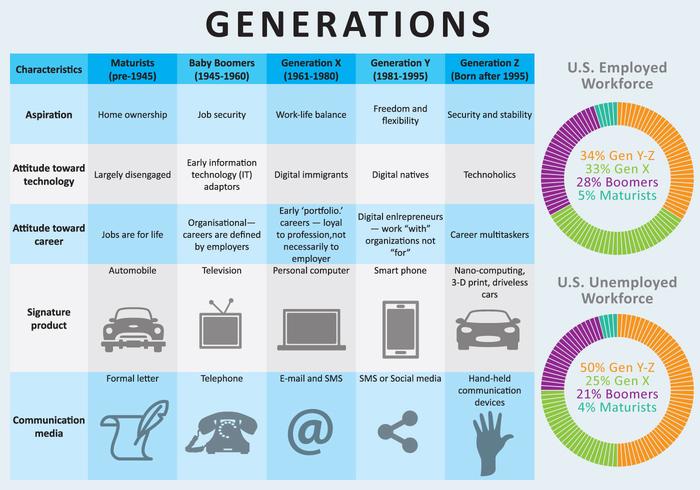 Millennials and Gen Z are the youngest members of the workforce largest and most influential segment of workforce. They want new payment options.

A brand new national study from ADP, focused on generational views of work perceptions and preferences produced all sorts of interesting results. This was especially true when it came to Generation Z and Millennial workers and their attitudes about employment, self-esteem and pay.

According to the survey, younger generations aren’t going digital when it comes to payment because they aren’t opening bank accounts. Not needing a bank account was one of the main benefits next generation workers cited for preferring paycards, with 47 percent of Millennial and Gen Z respondents indicating a paycard preference for that reason.

According to the study, 63 percent of Gen Z and 50 percent of Millennials responded that they would absolutely use a paycard or think paycards are a good option for certain circumstances.

Co-Living Next Big Trend In Hospitality

Co-living can be seen as a dorm for adults. Back in September  2016 , AccorHotels announced it was launching a new brand, Jo&Joe, largely inspired by co-living and hostels. And in December 2016, Hilton Worldwide announced it too was considering launching an “urban Microtel” brand concept in the near future. They view it as a  solution for the urban housing crisis, A remedy for lonely Millennials seeking out true connections in this all-too digitally connected universe and a new live/work alternative for remote workers and global nomads.

Here’s what signifies Jo&Joe as co-living

Podshare based in Los Angelos

Common based in New York City

Sabbatical, which is opening its first location in Puerto Rico in August and plans to expand to Mexico City and Montenegro in 2017

Commonspace  Based in Syracuse New York

OpenDoor (opendoor.io) has properties including the 16-room Farmhouse in Berkeley, California

The Collective (thecollective.co.uk) has launched the largest co-living site of its kind in UK capital, accommodating more than 500 people.

Roam (roam.co) and you can stay in its co-living centres in Bali, Miami, Madrid and London (its Sloane Square site opened at the end of last year). Tokyo and San Francisco are coming soon.

The Nielsen Study On Black Millennials 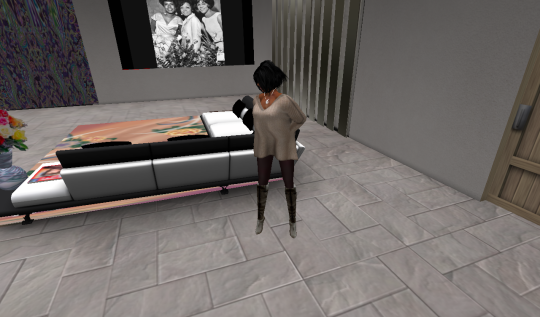 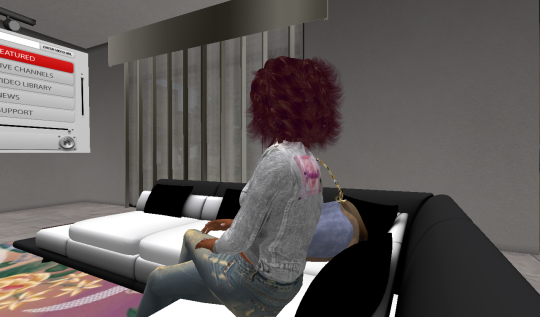 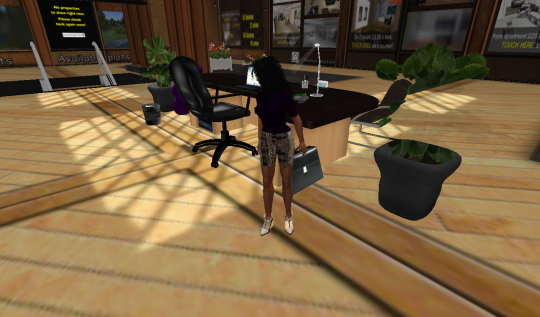 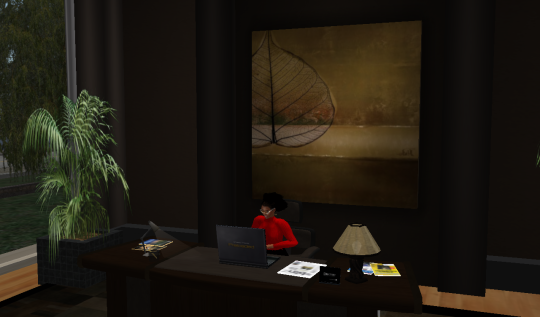 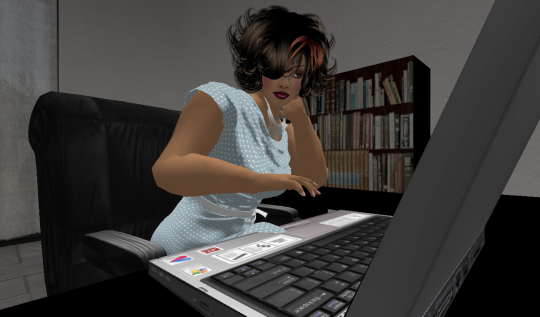 According To the Nielsen study Black Millennials will lead the way. Nielsen study called Young, Connected and Black,  describes the black millennial in America as sophisticated, optimistic, exuberant reflective influential and bold. Moreover, they’re shaping important conversations about policy, culture, and entertainment. Possessing a combination of population growth, better education, and rising incomes, Nielsen finds that the 11.5 million African American millennials are about to bring new purchasing power to a digital world.

70% of black millennials are fascinated by new technology, and they’re more likely to be the first among friends or colleagues to try new tech products