Apprente was founded in 2017 in Mountain View, California, to create voice-based platforms for complex, multilingual, multi-accent and multi-item conversational ordering. In McDonald’s restaurants, this technology is expected to allow for faster, simpler and more accurate order taking at the Drive Thru with future potential to incorporate into mobile ordering and kiosks.

The Apprente team will be the founding member of a new, integrated, internal group within McDonald’s Global Technology team called McD Tech Labs. Over time, McDonald’s expects to grow its presence in Silicon Valley with the hiring of additional engineers, data scientists and other advanced technology experts to join McD Tech Labs to meet future business needs and support deployment.

Restaurants have started investing in tech companies and even buying them outright. Recently, McDonald’s acquired Israeli company Dynamic Yield and promised to add its personalized menus to its drive-thrus in the U.S. this year. It then invested in a New Zealand mobile app developer called Plexure.

Those moves follow a pair of investments in the space last year by KFC, Taco Bell and Pizza Hut owner Yum Brands—which invested $200 million in Grubhub and then bought online ordering company QuikOrder.

Such deals could become more commonplace as restaurants’ need for technology grows.

McDonalds Will Begin Deliveries In January in Florida Via Uber

Soon McDonald’s across Florida, delivery will be a new option to get your fast food. This is  a result of a new partnership between Uber Eats and the company and is initially planned for 200 stores in Miami, Orlando, and Tampa.

Customers will be able to order through the UberEats app or online starting next month. Like other restaurants available through UberEats, the company’s $5 delivery charge applies to any order.

The fast food chain already delivers through Postmates and DoorDash. However, the service and delivery fees for larger orders are more expensive than UberEats. McDonald’s is also planning to launch an order-by-app option, where customers can order and pay ahead of time, and pick up from a local store.More than two thirds of its business is from drive-thru sales, indicating that convenience is a key driver of its sales.

About 500 of McDonald’s more than 14,000 U.S. restaurants have made the changes with Florida, New York and Southern California being the first regions to adopt the new format. Restaurants in San Francisco, Boston, Chicago and Seattle will start making the switch next year. McDonald’s will pilot mobile ordering in the United States in the first half of 2017 and do a national rollout in the second half, Chris Kempczinski, a former Kraft Foods executive who will take over as McDonald’s USA president on Jan. 1. Mobile ordering and payment will be added to the McDonald’s app, which has been downloaded by 16 million people.

The company wants new food and tech elements in addition to the restaurant makeovers. McDonald’s executives said that the equipment is not expected to reduce the number of workers in restaurants since traditional order takers would be redeployed to help customers learn to operate kiosks and to deliver food to tables.

On the healthier side Mcdonalds  USA already has switched to chicken raised without antibiotics important to human health, replaced margarine with butter in its Egg McMuffins, and swapped sugar for high-fructose corn syrup in its hamburger buns.

Most recently, it said it would fully transition to cage-free eggs in the United States and Canada over the next decade. 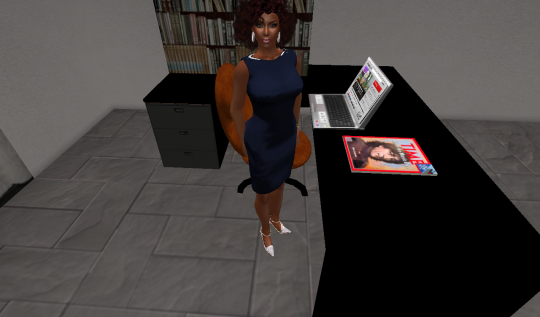