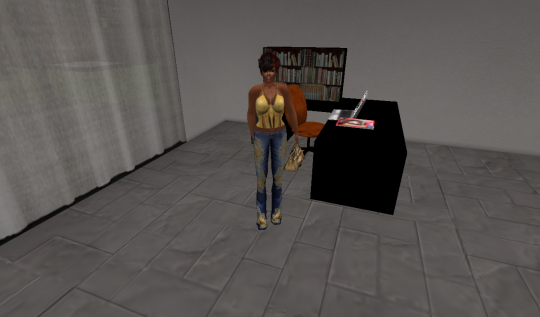 George R.R. Martin once believed that his fantastical tale consisting of countless characters, epic battles, castles and dragons  — was too expensive and expansive to film. But executive producers David Benioff and D.B. Weiss, proved him wrong.

British author Luke Jennings wanted to have some fun and turn the espionage thriller genre on its head with his “Codename Villanelle” novella series about two mutually obsessed women — one a brainy MI-6 agent and the other a sociopathic assassin. Adapted for TV by Phoebe Waller-Bridge (“Fleabag”), it quickly became a fast-paced, sexy, suspenseful and hilarious hit.

On-screen characters aren’t always what the author envisioned. But from the start, Diana Gabaldon loved the casting of Caitriona Balfe (Claire) and Sam Heughan (Jamie) in TV’s version of her time-traveling historical novels.

Margaret Atwood’s 1985 novel about a dystopian era in which women are treated as property of the state has a chilling resonance in the #MeToo era. Elisabeth Moss earned an Emmy Award for her blistering portrayal of Offred, a “handmaid” who strikes out against the restrictions imposed on her.

“A Series of Unfortunate Events” (Netflix)

The 2004 feature film starring Jim Carrey was an unfortunate misfire. Luckily, this spellbinding adaptation of Daniel Handler’s Lemony Snicket stories is superior in nearly every way.

From Books To TV 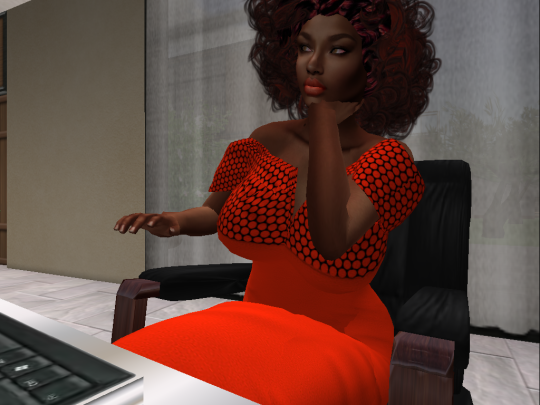 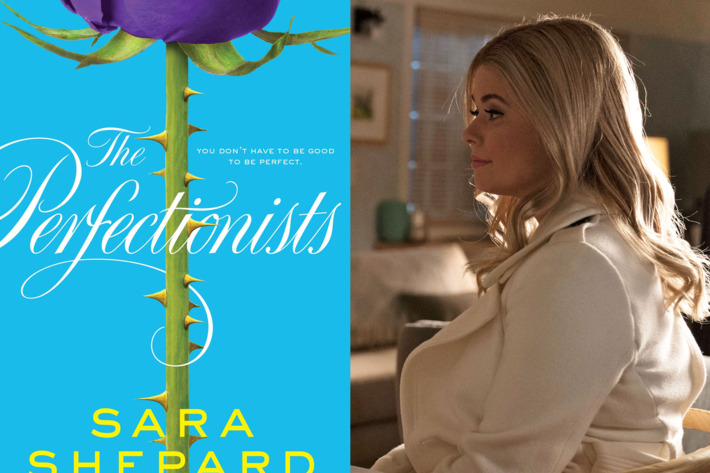 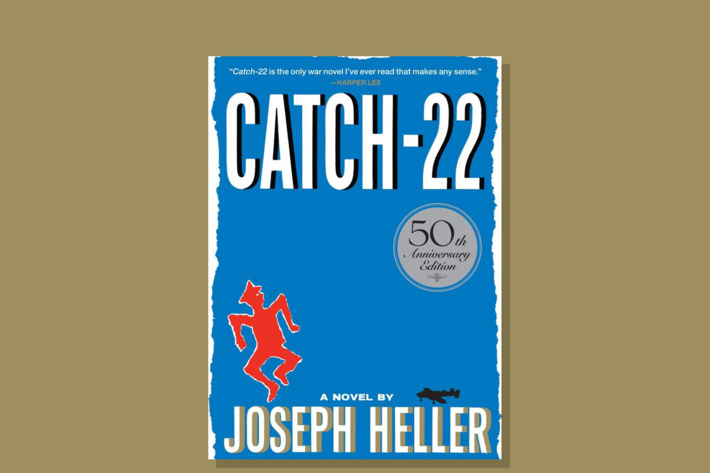 Episode 5 of the of Game of Thrones will air on Sunday. As with episode 4, an outline of the script has been circulating online in what seems to be the latest leak from the huge HBO hack. It seemed like a big deal at first. Nearly two weeks ago, HBO confirmed that hackers had penetrated its servers and stolen some “proprietary information.” A hacker who identifies himself as “Mr. Smith” then leaked the script outline for episode 4 of Game of Thrones, some episodes of Ballers, as well as some information about other HBO shows, like Room 104. At the time, the hacker claimed to have stolen some 1.5 terabytes of data, including information about HBO employees, and demanded a $6 million ransom. But HBO stood fast. Variety reported that the hacked data included the some emails of a senior HBO executive. The entertainment newspaper also claimed that there is an image file that “appears to show screenshots of HBO’s internal administration tools, listing employee names and email addresses and their functions within the organization.” That’s when comparisons to the catastrophic Sony hack of 2014 really heated up. If these hackers released a boatload of private and confidential information, and if the leaked data included financial information about the company, HBO could be in real trouble.

HBO corporate is now reassuring staff that their email inboxes were not implicated in the attack.

Hackers who posted several of HBO’s new episodes and a “Game of Thrones” script online in late July have published a month’s worth of emails from the inbox of one of the entertainment company’s executives. The Hackers also addressed a video letter to HBO CEO Richard Plepler that demands the company demand payment of money, although the figure was redacted, according to the report. The hackers said HBO marked their 17th victim, and only three have failed to pay. HBO said its forensic review of the incident is ongoing and noted that it believed further leaks were forthcoming.

HBO private emails in the hands of hackers, came Monday in an email message to The Hollywood Reporter that also contained nine files with such labels as “Confidential” and “Script GOT7.” The hackers also delivered a video letter to HBO CEO Richard Plepler that says, “We successfully breached into your huge network. … HBO was one of our difficult targets to deal with but we succeeded (it took about 6 months).”

They say that the frequency of the attacks has overwhelmed the FBI’s Los Angeles field office, which has been unable to properly investigate all of them. The FBI’s surprising advice, according to industry sources: Pay the ransom.

FBI spokesperson in the L.A. office denied that the agency is telling companies to cough up the bitcoins in cases of ransomware. “The FBI does not encourage payment of ransom as it keeps the criminals in business,” says Laura Eimiller. “Of course, the individual victim must weigh their options.”

“The FBI will say it’s easier to pay it than it is to try to fight to get it back,” says Hemanshu Nigam, a former federal prosecutor of online crime in L.A. and onetime chief security officer for News Corp. “And if one company pays the ransom, the entire hacking community knows about it.” 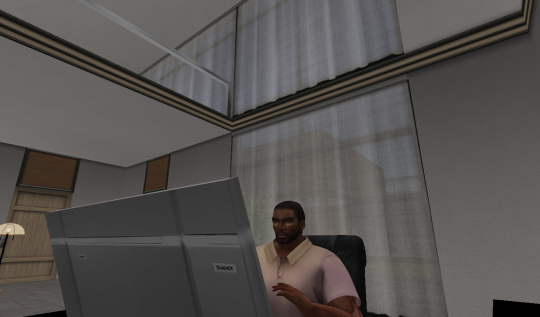 Hackers recently siphoned 1.5 terabytes of data from HBO, and have since leaked unaired episodes of Ballers, Room 104, and Game of Thrones. HBO says it has been looking into the hack since it was discovered, but few conclusive details are known.

The assumption is that the entertainment industry is 5-6 years behind in technology.  Netflix lost 10 episodes from Orange Is The New Black‘s fifth season this year because the episodes were on servers running Windows 7. Larson Studios, the post-production company that was hacked, claims the hackers weren’t even looking for the show, just computers running Windows.

The other theory is that the hackers targeted individual employees. Even if HBO keeps all of its files and internal documents behind heavily encrypted security, it likely doesn’t extend that level of security to each individual employee. 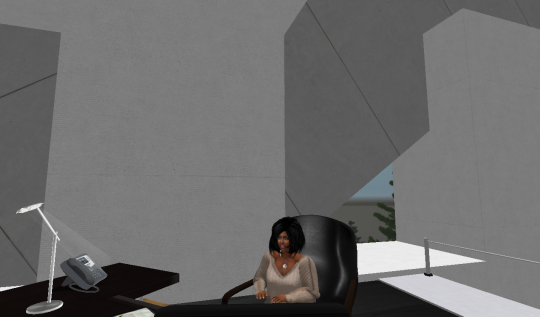 HBO CEO Richard Plepler has announced that its new cable-free streaming service will be available only on Apple devices and PCs when it launches in April. The price for HBO Now has also been confirmed at $14.99 per month.  To get HBO Now you need is a broadband connection and an Apple device to sign up. As it stands today, even though viewing is supported on PC or Mac via a web browser pointed at HBONOW.com, the only way to actually set up an account will be through Apple’s HBO Now app.