Microsoft has announced that, beginning in February 2020, Office365 Pro Plus installs and updates will include a Chrome extension that forcibly changes the default search engine to Microsoft’s own search engine, Bing

Chrome 77, which is due out in September, sites that use Extended Validation (EV) certificates will no longer have a space in the address bar to display the site owner’s name.

Something similar is happening in desktop Firefox 70, scheduled for an October release, will be the same.

Mozilla and Google are moving the EV information to behind the padlock icon, which users can click on to view certificate information. Mozilla says its change to EV indicators is about “reducing the exposure of EV information while keeping it easily accessible”.

Certificate vendors could charge more for EV certificates to owners of HTTPS websites, such banks and e-commerce sites, which would undergo an extended validation process.

Google explains that its new approach to EV certificate indicators in Chrome 77 is because the Chrome Security UX team “has determined that the EV UI does not protect users as intended”.

“Users do not appear to make secure choices (such as not entering password or credit card information) when the UI is altered or removed, as would be necessary for EV UI to provide meaningful protection,” Google says.

Additionally, EV indicators are an example of “positive indicators”, such as the padlock that still Chrome uses to indicate an HTTPS site.

Chrome will eventually remove the padlock icon for HTTPS sites and has already started instead to emphasize a red ‘Not secure’ warning for all HTTP sites. Firefox 77 will also follow Google Chrome’s lead on ‘not secure’ alerts for HTTP sites. 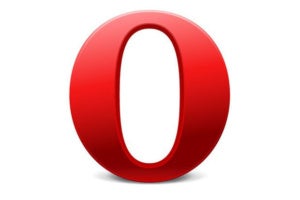 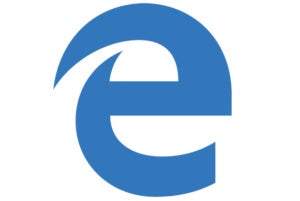 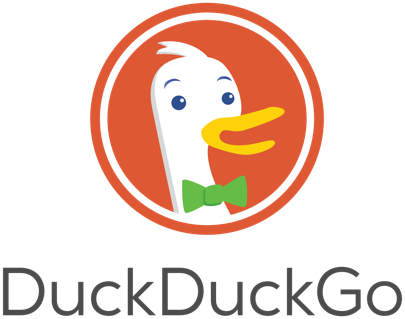 Google has updated its Chrome Web browser with a number of new features aimed at making the browsing experience feel faster, especially on laptops and other less powerful devices. The new version, Chrome 45, is also designed to take it easier on the batteries of those devices, addressing a shortcoming often attributed to previous versions of the browser, according to Google.

Currently,Chrome can analyze running Web pages to figure out when they’re idle or not performing many tasks. From there, it takes the freed processor time to clean up old memory and filter out junk. According to Google, this process can free up 10 percent of the amount of memory being used, compared with Chrome 43,

Chrome bugs allow sites to listen to your conversation. When exploiting bugs in Google Chrome malicious sites can activate your microphone, and listen in on anything said around your computer, even after you’ve left those sites.

Google is still waiting for the Standards group to agree on the best course of action, and your browser is still vulnerable. Most sites using Speech Recognition, choose to use secure HTTPS connections. This doesn’t mean the site is safe, just that the owner bought a $5 security certificate. When you grant an HTTPS site permission to use your mic, Chrome will remember your choice, and allow the site to start listening in the future, without asking for permission again. This is perfectly fine, as long as Chrome gives you clear indication that you are being listened to, and that the site can’t start listening to you in background windows that are hidden to you.

The main problem is Chrome’s microphone permissions policy. Once you’ve given an HTTPS-enabled site permission to use your microphone in Chrome, every instance of the site has permission, even windows that pop up unnoticed in the background. And since the code is running in a different window, it won’t set off any of Chrome’s recording icons. The only defense is to manually revoke the microphone permission,  most users would never think of doing it.

April of 2013, Google announced that its Chrome browser would move away from the then WebKit engine to a new, Google-backed (but still open-source) engine called Blink. Reasons included a desire to improve performance and reduce complexity.

The team’s goals focus is on mobile device performance, “in part because Web engines (e.g. Blink) are not nearly as good on performance-constrained devices as they need to be.” Google considers smooth scrolling and animation, input responsiveness, and load time to be key factors on mobile devices. In addition, the company wants to improve on these while reducing memory usage and power consumption.

Other goals include “improving the mobile Web platform itself,” blurring the line between locally installed applications and apps run in the browser window. Google wants to enable “better-than-AppCache” offline modes for apps, Web apps that support push notifications, and apps that support hardware-specific features like screen orientation.

Google also moved away from WebKit so that it could deprecate code it wasn’t using, and that kind of cleanup will continue in 2014. Google wants to remove unspecified “large platform features,” but with “minimal breakage.” For the rest of the codebase, the team wants to “modularize and homogenize” it, making it easier to make changes to specific features without breaking other things. Finally, developers will be getting tools that will help them analyze “mobile design [and] performance” and some new mobile app guidelines from Google. The team wants to reduce the amount of time it takes for developers to begin using a feature once that feature ships.

What sorts of things can you expect from Chrome?

Chrome and Blink  and All major browser engines now share the exact same parsing logic, which means things like broken markup, <a> tags wrapping block elements, and other edge cases are all handled consistently across browsers. This interoperability is important to Chrome and they want to defend it in the  next 12 months?

Their main short-term aim is to improve performance, compatibility and stability for all the platforms where Chrome is shipped. In the long term they hope to significantly improve Chrome and inspire innovation among all the browser manufacturers. In addition, will be increasing their investment in conformance tests (shared with W3C working groups) as part of our commitment to being good citizens of the open web.