“This game is like heroin,” said Lorrine Marer, a British behavioral specialist who works with kids battling game addiction. “Once you are hooked, it’s hard to get unhooked.”

It appears that Fortnite has become a widespread menace to parents and teachers alike.vAn online U.K. divorce service says 200 petitions cited Fortnite and other video games this year as the reason for the breakup of marriages.

Professional athletes are also hooked. The National Hockey League’s Vancouver Canucks had so much trouble getting players to meetings and dinners Fortnite was banned on the road. A star pitcher for Major League Baseball’s World Series-winning Boston Red Sox, was scratched from a May start against the archrival New York Yankees because of wrist problems that may have been exacerbated by Fortnite playing.

Some pro-baseball players are so obsessed with the game that they’ve hooked the game up to their stadium’s Jumbotron video system to play it while waiting to take batting practice.

There has been a surge in psychological counseling with teens and video games. At Reset Summer Camp for kids with addictions, about 60 percent of the 120 children last summer were playing Fortnite excessively. Treatment involves a technology detox — their devices are taken away — combined with healthy eating, sleep and group therapy. Next summer, enrollment will included more than twice as many kids, with additional locations in Texas, Indiana and New York.

Fortnite for Android won’t be available from the Google Play store. Epic will force gamers to sideload the game, just as a leak revealed a few days ago. And the reason why Epic is doing it is to prevent Google from taking its 30% cut of in-app purchases. The game is free to play, but Epic makes a fortune from in-app purchases.

Last week, 50 celebrities and 50 professional video game players gathered near the north end of a soccer stadium in Los Angeles to play Fortnite for $3 million in prize money and drew more than 1.1 million viewers live on Twitch. The line to get in sprawled across every available stretch of sidewalk around the Banc of California arena. 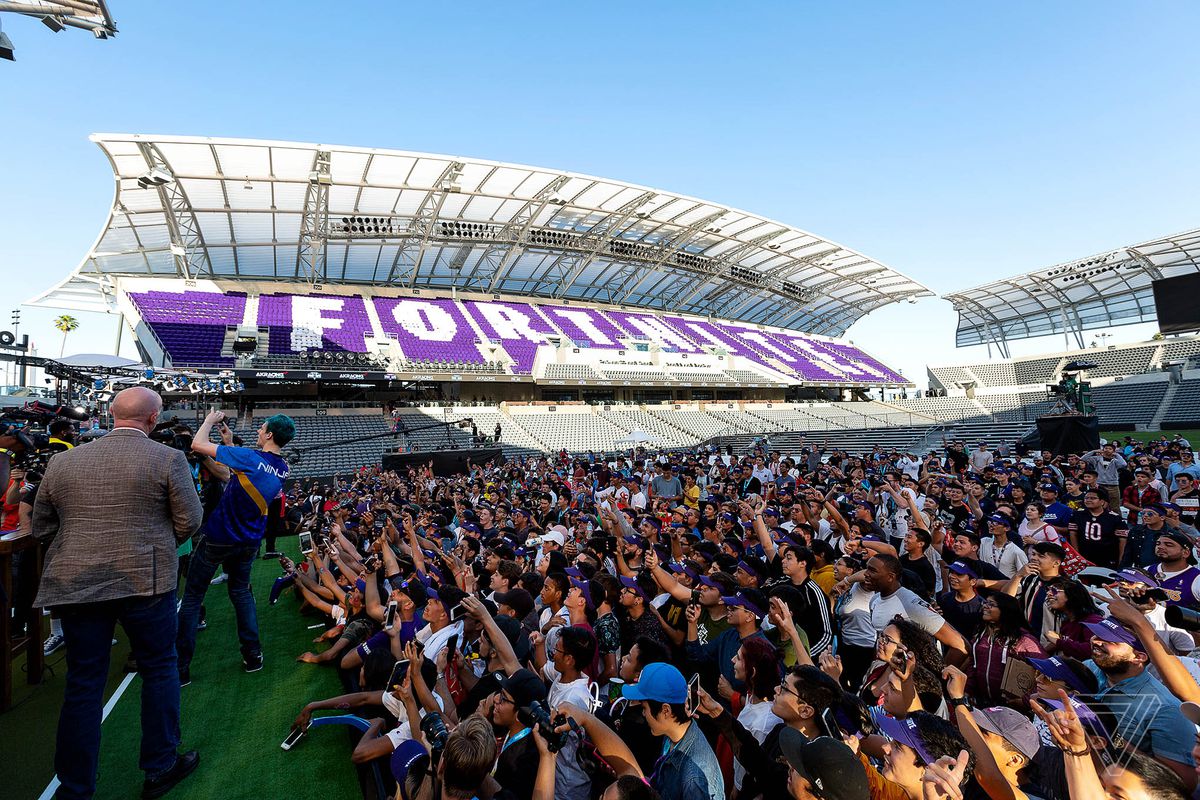 Despite the star-studded lineup, Tyler “Ninja” Blevins was far and away the most sought-after celebrity in attendance. Photo by Nick Statt / The Verge

Epic’s next mission is to change Fortnite from a compulsive pastime into a competitive e-sport. The company has pledged $100 million in prize money for the game’s first year of competitive play, and strategically announced its intention to host a Fortnite World Cup in 2019 in the middle of the Pro-Am stream to ensure the news had the maximum impact to its most valuable audience.

Fortnite has enjoyed headlines about obsessed MLB players, basketball pros’ self-described addictions, and its cross-over pop culture appeal. Big names in hip-hop and EDM like Drake and Diplo have participated in record-breaking live streams with Ninja, whose rise to stardom has been more meteoric these past nine months than any other internet celebrity in recent memory. 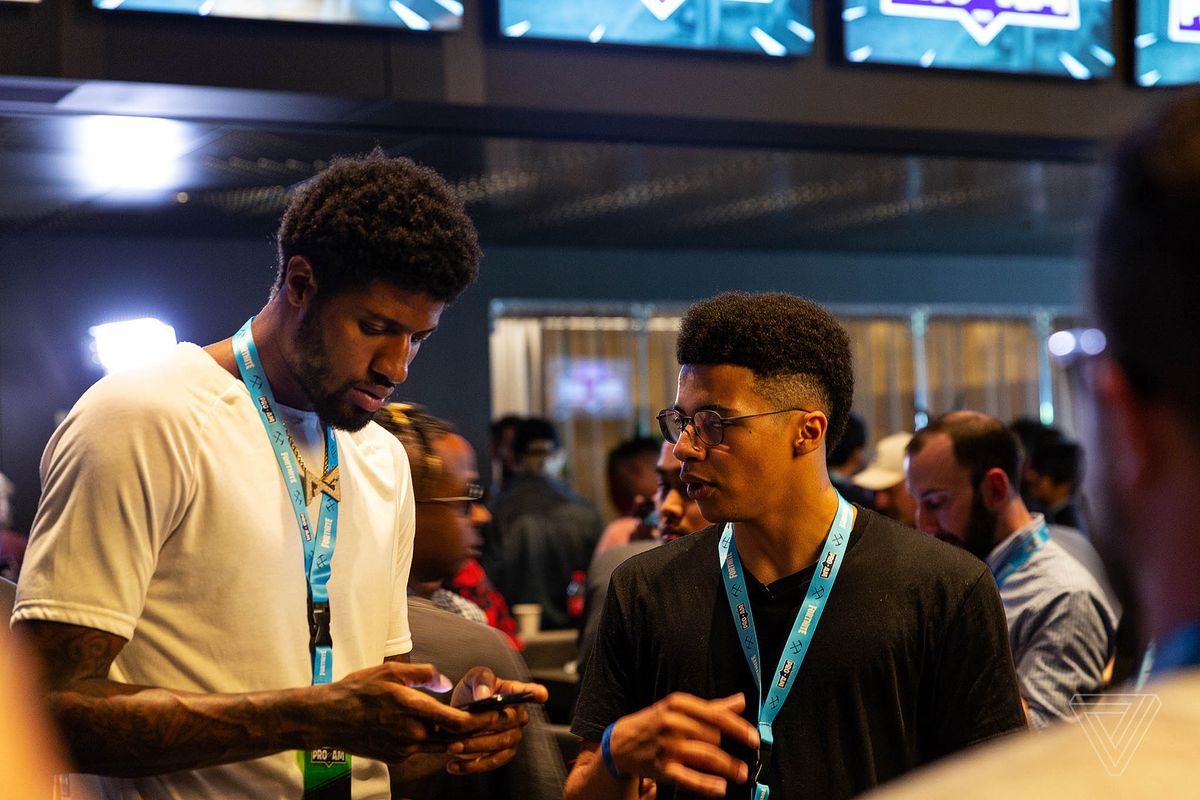 The latest game craze is “Fortnite: Battle Royale.” From professional athletes and musicians to everyday players, its popularity has exploded. There’s people that are online or at school that play for like 10 hours a day.
A hundred players are dropped onto a map and kind of like Hunger Games, the last survivor wins. They say it’s like an addiction. Like drugs how you just get addicted to smoking, you just get addicted to playing all the time and to killing people online.

Like the popular “Call of Duty,” there’s a ton of shooting and killing, but no blood in the cartoon-like game, and like “Minecraft,” there’s a lot of building and creating. You can buy featured weapons, cool costumes and the latest dance moves, and most parents like Jake’s mom, don’t see a problem.
The clinical psychologist says parents are mostly worried about how all-consuming the game can be. She says kids are often sleep deprived, have even dropped out of school and one even threatened suicide when he wasn’t allowed to play.

Dr. Strohman says the game becomes particularly harmful when kids feel like the game is their only social connection in the world.

She points out how oftentimes kids with no boundaries can get lost in the survival game. Just this week, Fortnite made headlines after a 9-year-old was sent to rehab because she wouldn’t stop playing, not even to go to the bathroom. The game has no pause button so if you stop, your avatar dies.