FBI Warns Your Smart TV could Spy On You

Smart TVs today come equipped with microphones or cameras that enable you to control the device via your voice or use it for video chatting.  The FBI warns that the  device could be used to spy on you. TV manufacturer and app developers may be listening and watching you, and that same  television can also be a gateway for hackers to come into your home. Samsung even tweeted a reminder to owners of its smart TV to scan their sets for viruses every few weeks in order to “prevent malicious software attacks” — and then deleted the tweet after media coverage sparked backlash. If you do buy a TV, make sure to change any default passwords and figure out how you can turn off its cameras or microphones.

The FBI has sent a warning to private sector partners about foreign intelligence services using social media accounts to target and recruit employees with US government clearance.

“FIS [foreign intelligence services] officers will use popular US-based platforms and their respective countries’ social media platforms for personal and intelligence gathering/operations purposes,” the FBI said in a security alert the agency sent out in April.

The warning, authored by the FBI’s Washington Field Office, in conjunction with the FBI’s Office of Private Sector (OPS), was sent to government contractors whose employees hold various levels of security clearances.

The United States has seen a rash of former government employees defecting or helping foreign intelligence services over the past few years. These incidents started with the now-infamous Snowden case, to the most recent one, involving a former US Air Force service member who defected to Iran and then helped its newly adopted country hack her former Air Force colleagues.

New report has described how a catastrophic failure on the part of the Central Intelligence Agency, combined with the Chinese government’s steadily more sophisticated internet monitoring capabilities, led to the dramatic collapse of an American intelligence network in China and the executions of dozens of spies and their associates. The incident is just one example of how authorities in Beijing are overseeing the creation of an ever more effective police state, complete with technology and tactics straight out of a certain genre of near-future science fiction movie.

It is considered as one of the CIA’s worst failures in decades: Over a two-year period starting in late 2010, Chinese authorities systematically broke up the agency’s network of agents across the country, executing dozens of suspected U.S. spies. But since then, a question has loomed over the entire debacle.

Foreign Policy revealed how Chinese state security officials were able to completely demolish a CIA-run intelligence operation over the course of two years, beginning in 2010.  The New York Times first broke the news of the debacle in 2017, but its sources either did not disclose or did not know exactly what had happened or the true scale of China’s response. In May 2018, U.S. officials charged former CIA officer Jerry Chun Shing Lee with conspiracy to commit espionage over the affair, nearly five months after indicting him for retaining classified information.

The CIA turned to the FBI to help uncover the source of the leak, according to the report. That investigation helped turn up Lee, who allegedly received tens of thousands of dollars to deliver information to the Chinese Ministry of State Security, which oversees both foreign and internal intelligence operations.

Xinjiang, where Uighurs, a non-Chinese Turkic ethnic group that is predominantly Muslim, make up the bulk of the population, has been an ideal setting to test out new equipment and concepts of operation far from both Han Chinese and outside observers.

To help exercise social control, China has put into place one of the most elaborate surveillance architectures in the world, complete with omnipresent cameras connected to monitoring stations running advanced facial recognition software, checkpoints with paramilitary police, and a system of systems all tied to a government-issued identification card that includes a “score” of how much a threat an individual poses to the state. Authorities have also begun implementing mass biometric data collection, including blood and DNA samples, to go along with other official information on file. All this can limit a person’s ability to buy goods and services or get a job.

After a spate of knife attacks in Xinjiang by alleged separatists, Chinese officials instituted a policy where cutlery vendors must physically laser-etch a QR code linked the buyer’s ID into the blade.

In July 2018, The Wall Street Journal reported that some 11,500 Uighurs that the Chinese government had approved to go on the Hajj, the sacred Islamic pilgrimage to Mecca, had to carry special cards with a GPS tracker inside on a lanyard around their necks. Ostensibly for their own safety in the event of some sort of crisis, this system would obviously be able to monitor their every movement and it seems likely that anyone who decided to leave it behind would, if nothing else, take a serious hit on their social scorecard.

Recently added in Xinjiang itself are small drones shaped like birds with realistically flapping wings, according to a June 2018 report from the South China Morning Post. These “Doves” can fly for thirty minutes and carry a small, color video camera and an ability to transmit the feed down to an individual on the ground. It reportedly has a GPS antenna and could be able to fly a pre-programmed route or operate under line-of-sight control.

The Chinese are “applying a very, very broad attempted solution to what they see as an ideological danger,” James Millward, who teaches Chinese history at The Georgetown University, told The Atlantic earlier in August 2018. “In Xinjiang, the definition of extremism has expanded so far as to incorporate. Chinese police officers and dogs, all with cameras, in Tiananmen Square.

China’s Police are now wearing Google Glass-style headsets with similar recognition capabilities to spot repeat offenders for crimes as minor as jaywalking. In the Temple of Heaven in Beijing, public restrooms use facial recognition software to give out only a specific amount of toilet paper per person. Even the police dogs have cameras.

Department of Justice and the FBI—has announced a major coordinated law enforcement effort to disrupt international business e-mail compromise (BEC) schemes that are designed to intercept and hijack wire transfers from businesses and individuals.

FBI Warns Taxpayers of Scams For Getting Your W2’s 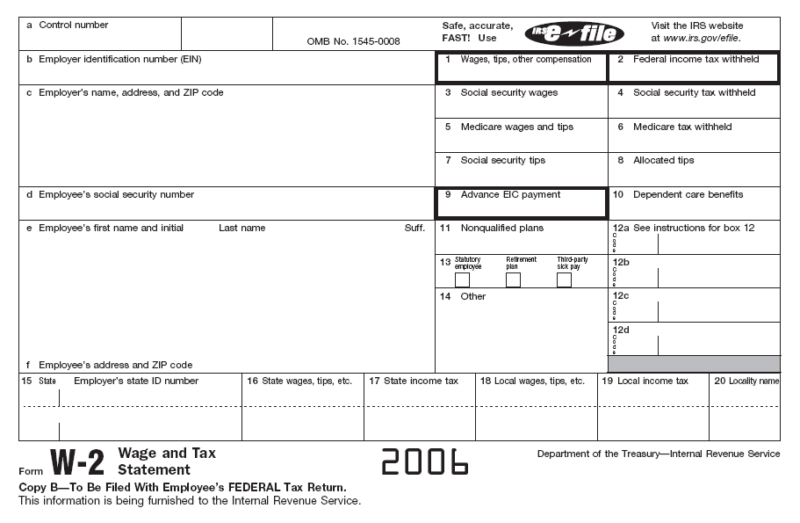 The FBI is warning of an increase in new scams that try to trick taxpayers and employers into sending employee records, Social Security numbers, dates of birth, and other sensitive information.

The scams are most often directed at human resources departments in an attempt to trick workers into sending records for large numbers of employees. Often, the people perpetrating these crimes impersonate executives inside a targeted company by compromising or spoofing a trusted email account that asks for all W-2 information on record.

EFF filed a lawsuit against the Department of Justice in May 2017 seeking records about the FBI’s training and use of Best Buy Geek Squad employees to conduct warrantless searches of customers’ computers.

A federal prosecution of a doctor in California revealed that the FBI has been working for several years to cultivate informants in Best Buy’s national repair facility in Brooks, Kentucky, including reportedly paying eight Geek Squad employees as informants.

EFF sent a FOIA request to the FBI in February 2017 seeking agency records about the use of informants, training of Best Buy personnel in the detection and location of child pornography on computers, and policy statements about using informants at computer repair facilities.The FBI denied the request, saying it doesn’t confirm or deny that it has records that would reveal whether a person or organization is under investigation. A suit  was filed after the Department of Justice failed to respond to our administrative appeal of the FBI’s initial denial.